You may find some of your students refusing to speak next Friday, April 21. That’s because it’s LGBT Day of Silence, a day during which students take a vow not to speak to protest the actual silencing of lesbian, gay, bisexual, transgender and questioning (LGBTQ) students and their straight allies because of bias and harassment. 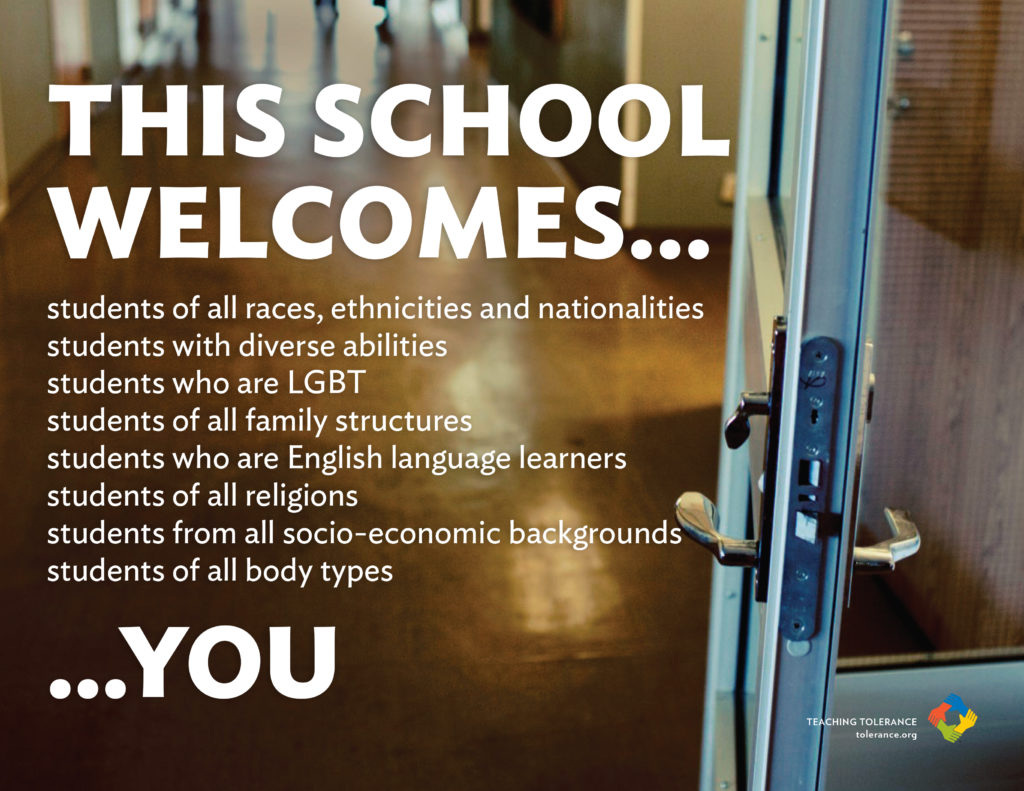 The national advocacy group GLSEN (The Gay Lesbian Straight Education Network) sponsors the Day of Silence in thousands of schools as a student-led national event to bring awareness to the silencing effects of anti-LGBTQ name-calling, bullying and harassment in schools.

Students from middle school to college take a vow of silence to encourage their schools and classmates to address the problem of anti-LGBTQ behavior by illustrating the silencing effect of bullying and harassment.

GLSEN has found that teacher interventions have helped reduce bullying and improve the lives of LGBTQ students, but there is still much work to be done to eliminate student harassment and discrimination.

If you are looking for tools to help transform your school into a safer, more tolerant space for the LGBTQ student population, your most immediate action is to respect those who choose to be silent next Friday. Here are some other helpful resources:

Bullying behavior creates risks for both victims and perpetrators. PACER says students who experience bullying are at increased risk for poor school adjustment, sleep difficulties, anxiety and depression. Students who engage in bullying behavior have more academic problems, substance use, and violent behavior later in adolescence and adulthood.

PACER’s Bullying Prevention Center has resources to help you identify and tackle the problem of bullying in your school. Carmen’s Resource Page will help you talk about bullying with younger children.  The Teens Against Bullying Website has effective strategies for middle and high school kids.