If you are teaching high school Civics this year, you’ll be pretty excited to hear that Curriki has two new huge collections that host a wealth of exciting free resources for teaching students about the U.S. government: the Bill of Rights institute’s Voices of History and a new course-based comprehensive High School Civics Course collection. 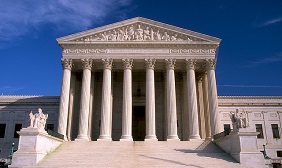 In this blog, I’d like to share a few resources from the Voices of History and the Civics Collection that will supplement your conversations and lessons about the Supreme Court.

These materials, lessons, instructional videos, and even games will grab your students’ attention and truly engage them. You’ll be happy to hear that all the resources in these collections are aligned to the College, Career, and Civic Life (C3) Framework for Social Studies State Standards.

Here are some great examples of what you’ll find in this unit:

This is just a selection of the many resources is Curriki’s collections, High School Civics Course collection and the Bill of Rights institute’s Voices of History. Check them out! 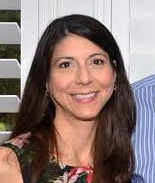 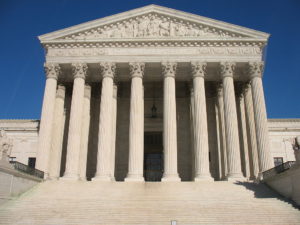 President Donald Trump’s nomination of Judge Neil Gorsuch for the U.S. Supreme Court is sparking a lively debate. It comes after Republicans refused to consider then-President Barack Obama’s nomination of Merrick Garland for the seat vacated by when Antonin Scalia passed away February 2016.

But all this news about the Supreme Court provides a great opportunity for social studies teachers and homeschoolers to really dive into teaching their students about the Judicial Branch of the Federal Government. Fortunately, Curriki has a comprehensive collection of resources that support teaching and learning about the US Supreme Court.

In Crash Course: Supreme Court, PBS offers a fun video that helps us understand how a case makes it to the Supreme Court.

You’ll also find on this page: 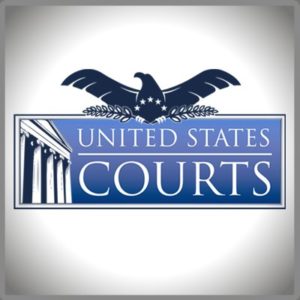 In Supreme Court Activity, students do a simulation of a Supreme Court deliberation that introduces them to the difficult role of the courts balancing individual rights and public safety when national security is threatened.

Supreme Court Cases delves into the significance and outcomes of major Supreme Court cases and how they affect society.

The Challenge of Selecting an Ideal Supreme Court Nominee Government helps us understand the challenge a president faces in finding a judge to nominate who will be attractive enough to both parties to be confirmed.

The Supreme Court’s Role in American Society helps students understand the history and role of the Supreme Court, particularly in light of famous court rulings and the make-up of the court.