Somewhere around the world, in one of your classrooms, there is a future Nobel Prize winner in the making! Help inspire them and all your other students toward future successes, great and small. Curriki has thousands of resources related to the disciplines in which the Nobel Prizes are awarded.

These most prestigious of prizes are awarded each year in accordance with the will of Alfred Nobel, who was born in Sweden 180 years ago. An inventor, chemist, and engineer, he is best known as the inventor of dynamite; when he died in 1896 he had 355 patents in his name. The Nobel committee which decides on the awards in the various categories is based in Sweden. An exception is that the Peace Prize is selected by a committee based in Norway. Prizes are awarded at the discretion of the committees in the categories of Chemistry, Physics, Medicine, Literature, Peace, and Economics. 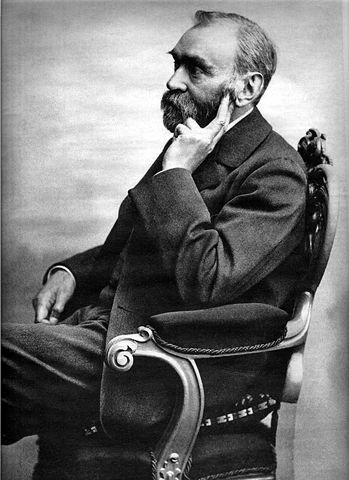 For this year, awards have been made as follows:

Chemistry – Drs. Martin Karplus, Michael Levitt, and Arieh Warshel were awarded the Chemistry Prize for advances in molecular modeling using high performance computers. You can find around 745 chemistry resources on Curriki at http://library.curriki.org/welcome/resources-curricula/ (by searching on Science / Chemistry). 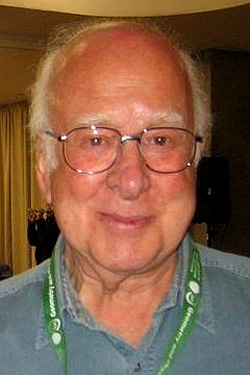 Physics – Drs. Peter Higgs and Francois Englert were awarded the Physics Prize for their Higgs boson prediction. The new particle, named for Higgs, was discovered in 2012 after decades of searching and is the mechanism providing mass to other fundamental particles (such as quarks, electrons). You can find 1287 physics resources on Curriki.

Medicine – Drs. James Rothman, Randy Sheckman and Thomas Sudhof were awarded the prize in Medicine for increasing our understanding of transport mechanisms inside cells. There are around 1288 health resources on Curriki.

Too Much Happiness, short stories by Alice Munro

Literature – The Literature Prize was awarded to Alice Munro, a Canadian, for her contemporary short stories. You can find around 1520 literature resources on Curriki.

Peace – The Peace Prize for 2013 has been awarded to the Organization for the Prohibition of Chemical Weapons “for its extensive efforts to eliminate chemical weapons”. The OPCW is supported by the United Nations, and according to the NY Times “The organization’s mission is to act as a watchdog in carrying out the Chemical Weapons Convention, which came into force in 1997 with four aims: to destroy all chemical weapons under international verification, to prevent the creation of new chemical weapons, to help countries protect themselves against chemical attack, and to foster international cooperation in the peaceful use of chemistry. Since its creation, the organization has sent experts to carry out 5,000 inspections in 86 countries..” There are a number of resources on issues around peace on Curriki, but we’d like to see more, please contribute in this category if you are able.

Economics – The Economics Prize is not yet announced as this blog goes to press. There are over 1000 economics-related resources on Curriki.

These several thousands of open educational resources freely available on Curriki may help you inspire a future Nobel Prize winner, or if not, at least can help to inspire and educate a future great scientist, author, or contributor to world peace. And if you can add to the collections in any of these categories, please do!