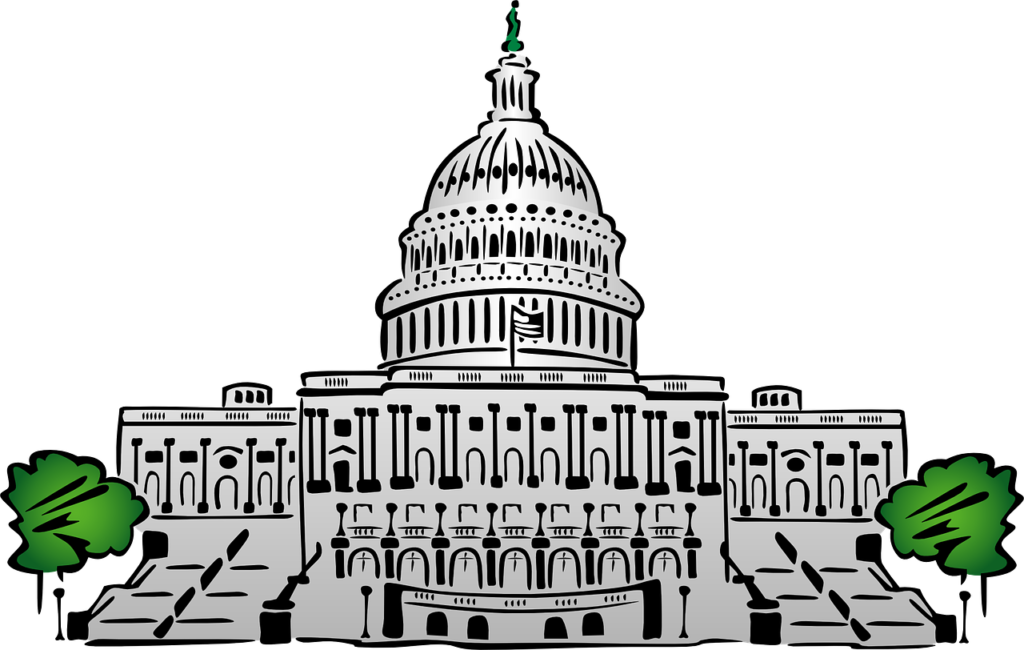 Because one of the most challenging classes a high school student must tackle is AP History, Curriki’s partner Learn Liberty is now offering a new video series called US History: An Economic Perspective. 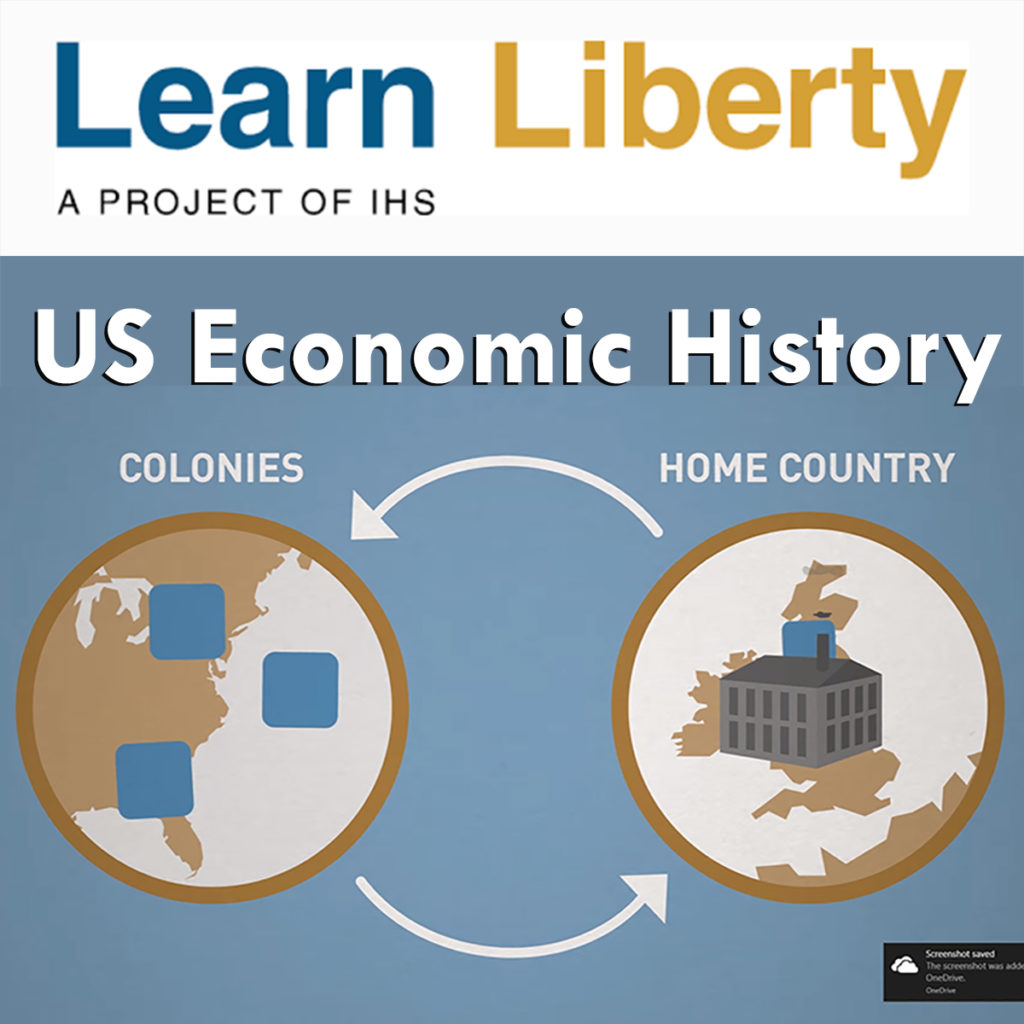 Learn Liberty created the series with the Bill of Rights Institute specifically for students preparing for AP US History or US History subject tests, or for anyone interested in learning about US history.

The Bill of Rights Institute and Learn Liberty worked together to determine which economic concepts are more difficult for students to grasp. Then they created nine interesting, easy-to-follow videos that cover everything from mercantilism in Colonial America to globalization in today’s economy.

How to Use the Videos

Students and teachers can use individual videos to learn about specific time periods and concepts, or watch the whole series for a full survey of US economic history.

The videos feature Professor Brian Domitrovic, associate professor and chairman of the History Department at Sam Houston State University in Texas. Domitrovic, who holds a PhD in history from Harvard University and a BA from Columbia University, is the author of Econoclasts: the Rebels Who Sparked the Supply-Side Revolution and Restored American Prosperity.

Learn Liberty is your resource for exploring the ideas of a free society. It tackles big questions about what makes a society free or prosperous and how we can improve the world we live in. By working with professors from a range of academic disciplines and letting them share their opinions, Learn Liberty helps students explore new ways of looking for solutions to the world’s problems.

About The Bill of Rights Institute

The Bill of Rights Institute is a non-profit educational organization that works to engage, educate, and empower individuals with a passion for the freedom and opportunity that exist in a free society.  The Institute develops educational resources and programs for a network of more than 50,000 educators and 30,000 students nationwide.

Football season starts today in the United States, a great opportunity to engage sports-minded students in math.  It takes more than physical muscle to win at football – it also takes muscle between the ears! 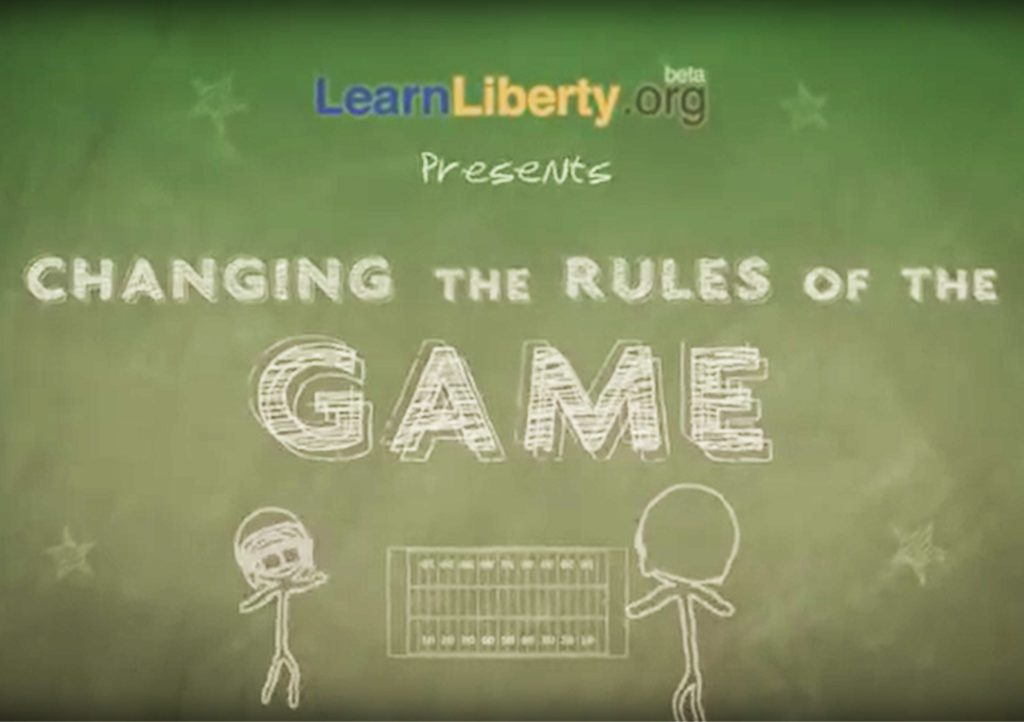 In Econ 101, your students probably glazed over terms like “opportunity cost” and “gains from trade”, because what did they have to do with everyday life?

But now students can apply those concepts to the things they do for fun – like football.

Fantasy Football 101: The Economics of Winning Your League, from Learn Liberty, sparks students to examine questions like “Should I draft this first-round running back?” or “On which players should I spend the most?”, and overcome emotional pitfalls like “trade anxiety” (the fear of losing a trade).

What better way to examine the economics of football?

Looking for engaging, interactive OER to help your students explore what makes a free society? Curriki has partnered with the Institute for Humane Studies to add 200 interesting and informative videos from its Learn Liberty program to the Curriki library. Learn Liberty uses hooks as diverse as a zombie apocalypse, Uber cars and Don Quixote to teach important lessons about freedom and democracy. 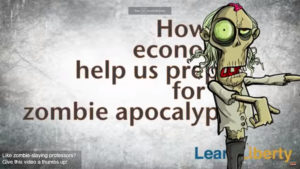 The videos have fun titles such as “This Professor Slays Zombies with Economics (and Guns),” which capitalizes on young people’s fascination with the walking dead. Here’s the description: “Presumably you’ve already made plans for surviving a zombie apocalypse. You have detailed escape routes, stockpiled weapons made for killing zombies, stores of food . . . or at least plans for these things. But have you thought through the important economic factors that might make the difference between surviving and losing your brain to one of the walking dead? This video provides a crash course in how a zombie apocalypse is likely to affect the economy. Hint: sell your designer shoes now while you can. And buy bullets.”

A sample of other titles includes: 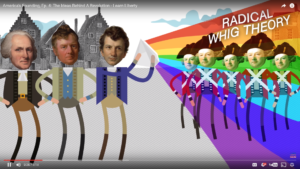 The series launches with Episode 1: Why Our Founding Fathers Risked It All. When celebrating on Independence Day, do you ever stop to think about the incredible risks the Founders took when they rebelled against British authority? They were starting a war with the greatest military power of the time, when they did not have a mighty fighting force themselves. And they were fighting for a type of government that most people thought was impossible. Prof. Sarah Burns explains the importance of asking WHY they did what they did, as she will go on to explain in the following videos.

A short quiz follows each episode with just one quick question, such as:

Go here to take the quiz and learn the correct answer!

The next five America’s Founders episodes are just as riveting:

Learn Liberty is a project of The Institute for Humane Studies (IHS), a nationwide nonprofit on the campus of George Mason University in Arlington, VA, that engages with students and faculty to encourage the study and application of freedom across disciplines.

Ifat Lerner, the director of the Learn Liberty project, says its primary goal is to encourage deep and memorable conversations among teachers and students about the different ways to approach global issues. By working with professors from a range of academic disciplines and letting them share their own opinions, Learn Liberty helps students explore new ways of looking for solutions to the world’s problems.