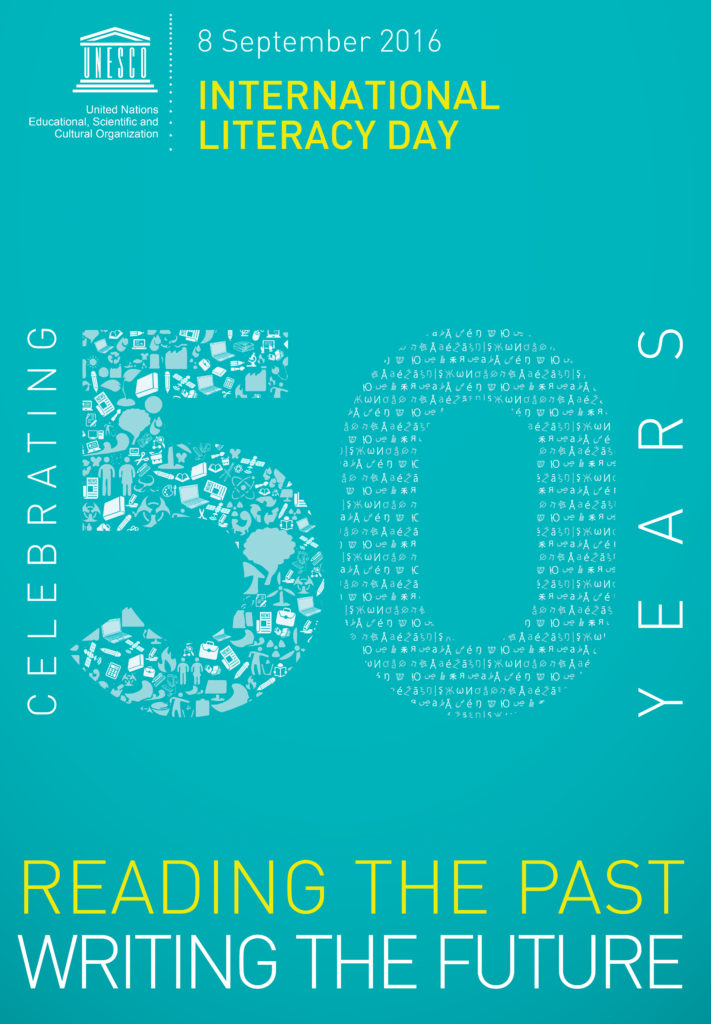 Did you know that 1 in 5 people in the world can’t read?

It’s true – the World Literacy Foundation says close to 20% of the world’s population is illiterate. Literacy skills are essential for lifelong learning, and can help elevate global education and progress for the future.

On Sept. 8, United Nations Educational Scientific and Cultural Organization (UNESCO) celebrates the 50th anniversary of International Literacy Day. The day will be marked by a two-day conference in Paris on Sept. 8 and 9 where experts in the field, private business, learners, and educators will meet to discuss the progress of promoting literacy as part of the 2030 Agenda for Sustainable Development.

But worldwide, schools, communities, and organizations are also encouraged to help spread awareness and increase accessibility to education in developing nations.

How can you help?

There are many opportunities for teachers, homeschoolers, parents and students to get involved in promoting literacy.

Put Up a Poster – UNESCO provides a downloadable poster to celebrate the 50th anniversary and spread awareness around your classroom and school.

Join the Campaign – The World Literacy Foundation is hosting a 2016 International Literacy Day campaign themed “The Sky’s The Limit”  If you register your school by Sept. 7, the Foundation will provide materials to help your school run a school community fundraising campaign toward global literacy. 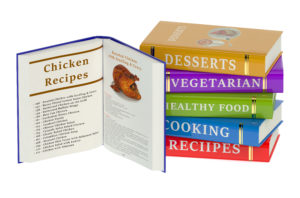 Promote Literacy Within your Classroom and School – Start the movement for strengthening reading and writing skills by participating literacy activities right in your classroom and school.  Here are some ideas from the Curriki community: http://library.curriki.org/oer/Kindergarten-Literacy-Centers/)

How do you plan on celebrating International Literacy Day?

Share your ideas! Don’t forget to follow along on social media (#LiteracyDay and #50ILD) with your students and children to find out the latest on events and activities!

The infographic in this post has some very interesting information on education and literacy around the globe. It was produced by Tutoring Expert in Canada.

A few facts: there are 1.4 billion students on earth, fully 20% of the world’s population. There are 65 million educators around the world. This is approximately equal to the population of France. Developed countries typically spend about 10 to 15% of their total government budgets on education.

Around 800 million adults across the globe are illiterate. Three nations each have over 1 million girls not in school: Nigeria, Pakistan, and Ethiopia. Only 12% of women in Afghanistan are able to read. Around 31 million girls of primary school age around the world are not in school.

In India, 88% of boys are able to read, but only 74% of girls. Clearly one of the challenges is increasing literacy for all, and especially, educational access for girls. On the other hand, in the Philippines, there are many more girls in school than boys.

In the U.S., only 32% of students are considered proficient in math. Children in Finland have the world’s highest scores in math and science, despite not starting school until age 6 or 7.

Despite the problems that remain, 1 in 3 young people are now expected to receive a college or university degree. Education is key to job opportunities, and to one’s standard of living, health, and social position. Most societies and parents around the world care deeply about their children’s future, for both boys and girls, and thus for their educational development. They invest considerable resources in their children’s education. But there are also serious shortcomings that must be addressed.

Curriki, as a not-for-profit foundation, is fully dedicated to improving education access and educational outcomes around the world. Over 50,000 Curriki educational resources are freely available to anyone with Internet access. These resources are also open source, in order to allow customization as needed. To date, 10 million unique users have visited the Curriki web site.

Take a careful look at the infographic, and see what other interesting factoids you are able to discover. The variation of school attendance hours between countries is fascinating!