High school literature classes take students on a journey through a huge variety of settings, lives, time periods and emotions, but finding the best resources to guide them through these discoveries in a way that will resonate throughout their lives can be a challenge. 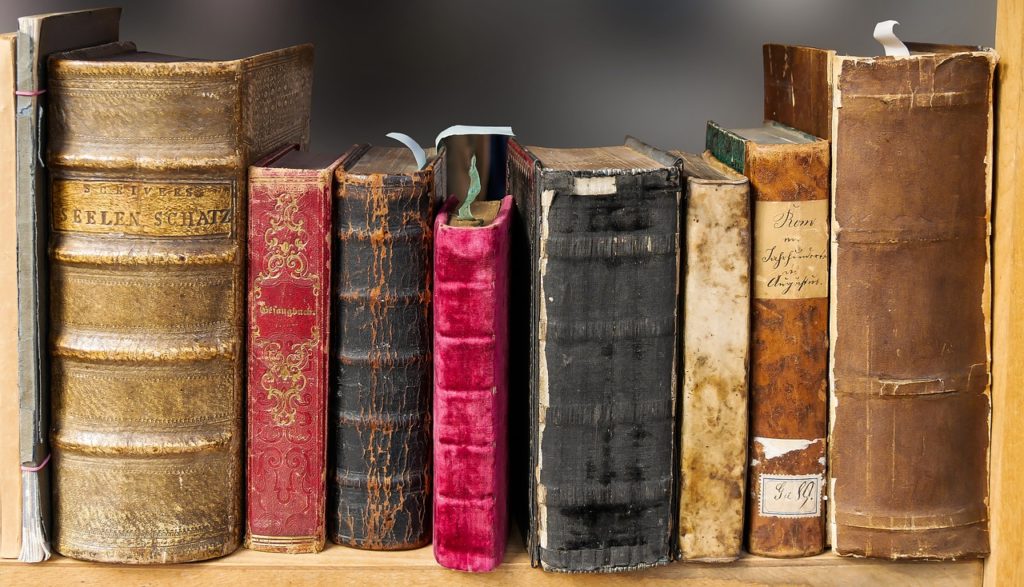 Fortunately, Curriki offers eight outstanding literature units, plus a vast collection of Study Guides and an excellent unit on Literary Analysis, to give you the tools you need to cultivate a fire for great literature in the hearts of your students. Read on!

Please share this article and pass the word on to your fellow teachers about Curriki’s wealth of resources for teaching high school literature!

Curriki is following the rollout of the Common Core State Standards (CCSS) with great interest, and you will see us report on this regularly in this blog.

Since we have a broad international audience, here is a quick description of the Common Core initiative in the United States. K-12 education in the U.S. is primarily the responsibility of individual states and localities. The CCSS is an initiative whose origins date back to the 1990s. It is sponsored by the state Governors and state education authorities, and currently 44 states (out of 50) are fully participating. CCSS addresses Mathematics and English Language Arts only at present (Science and Humanities subjects are not covered).

According to Wikipedia, “the nation’s governors and corporate leaders founded Achieve, Inc. in 1996 as a bipartisan organization to raise academic standards and graduation requirements, improve assessments, and strengthen accountability in all 50 states…Standards were released for mathematics and English language arts on June 2, 2010, with a majority of states adopting the standards in the subsequent months.”

Curriki is supportive of the objectives of CCSS and we believe that we can contribute significantly, whether in the role of supplementary curricular materials or indeed, in a more central role.

The upcoming academic year 2014/2015 represents a key year in the CCSS rollout. While CCSS outlines standards and requirements, it does not provide curricula. It is up to each state and each district to determine what materials to use. Publishers of textbooks and other learning materials are naturally working toward adhering to CCSS standards. But this is a very large change and some updated textbooks are being criticized as just representing a rehash of older material rather than a fully top-down restructuring and redesign in order to fully adhere to the spirit and guidelines of CCSS.

Here’s an article comparing the experiences of two different districts –

One district is in the state of California (Long Beach) and the other is in Florida (Orlando). According to the Edweek article:

“They solved that problem in very different ways. The Florida group scoured the market and chose a suite of materials from a major publisher. Their colleagues across the country, dissatisfied with that same marketplace’s offerings—and limited by their thin pocketbook—wrote their own curriculum.”

The article notes that many districts across the country have delayed updating textbooks and curricular materials as they waited to see what publishers would produce. The district in Florida picked materials primarily from one publisher based on perceived “reflection of the common core and for having a better digital component and better interventions for students with weak skills”.

However the Long Beach district in California took a different path. Given their budget realities, and the slow schedule for CCSS rollout at their state level, they chose to retain their existing mathematics and English language arts texts, but to build new curricula and materials around those. 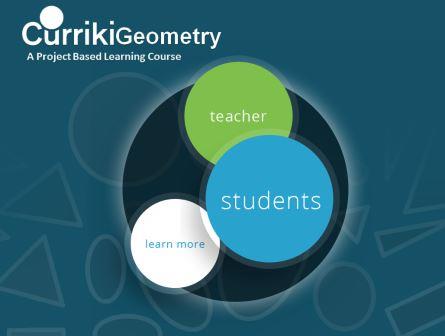 One way to do this – enhance or develop curricula to align to CCSS – is to make use of Curriki! There are over 50,000 open educational resources on Curriki. These are available for free to build new curricula and supplement existing curricula. For example, Curriki Geometry is a complete geometry course, free at currikigeometry.org. Curriki’s Project-Based Learning and Common Core Aligned Geometry course will help your students build the skills and confidence that will help them conquer mathematical problems and develop 21st century skills such as communication, collaboration, and teamwork.

We will continue to report to you on CCSS adoption experiences and issues across the U.S.

The College Board has announced major changes to the SAT format (sometimes called SATs, and officially the SAT Reasoning test) beginning in 2016. The test is very widely used in college admissions in the U.S. Many have argued that the results of the test are given too high a weight in admissions. Research indicates that high school grades are much better correlated with college performance than SAT scores. But the SAT is here to stay, and will remain of major importance in determining where high school graduates can attend college or university. The new set of tests will revert to a maximum score of 1600 based on the combination of the math and the English reading/writing sections. The essay portion of the exams will remain, but become optional, while also more rigorous.

Much of the motivation toward redefining the test is in an attempt to level the playing field and deliver opportunity for students coming from various economic and cultural backgrounds. See the College Board web site for their thoughts around this issue. There is an excellent article from the NY Times discussing the story of how the new version of the SAT came to be.

In addition to the issue of how much to weight the SAT and its competitor, the ACT, are given in admissions, there have long been concerns that the affluent have a double advantage in taking either of these tests. First, they are generally attending better schools than less privileged students, and have been exposed to more difficult concepts in math and more difficult vocabulary. And second, a whole SAT preparation industry has been around for decades – almost since the first SAT was introduced in 1926 – to help students improve their scores on the exams.

Many students attend training sessions for several weeks in the hopes of gaining an edge by increasing their scores by 20 or even 50 points per section. Some firms in the test preparation industry offer money back guarantees of improving scores by 50 points per section, although research indicates that the average gain from such preparation is a total of 30 points across the current 3 sections of the SAT. Still, even a modest improvement can be the difference between getting in to that higher ranked school or not. The courses easily run several hundreds of dollars, and the parents of students from lower economic strata generally cannot afford to send their children to these SAT preparation sessions.

In order to help level the playing field, the College Board and the Salman Khan Foundation have announced an initiative to make freely available SAT preparation materials and videos via the Web. Here’s a brief video including an interview with Salman Khan.

Curriki applauds this initiative from these two organizations. We would also like to let you know that there are a number of SAT-related resources on Curriki. Just go to our site and search for “SAT” and you will find resources such as:

There are new featured resources highlighted at Curriki for the month of July, in math and science, and in social studies and English language arts. See these pages on the Curriki site covering the four subject areas:

Since Independence Day is next week in the U.S., we highlight U.S. history here. One of the curricula under the Social Studies category above is a high school level U.S. history curriculum.

This curriculum covers all of the material outlined by the College Board as necessary to prepare students to pass the AP U.S. History exam.

Upon completion of this course students will:

For those of you outside of the U.S., there is a great resource, Tour of the Universe, that we can all relate to. This is for use in middle school grades 6, 7, or 8 to meet astronomy and earth science standards; it has integration with mathematics, history, and technology subject areas.

This semester of science focuses on a linear exploration of our universe. Students begin by exploring the history of astronomical thought, then move to our current understanding of the universe, including the structure of the solar system, and end with a study of our home planet, Earth.

Take a look at these 12 highlighted resource areas for July, there is sure to be one or more of interest in the list!