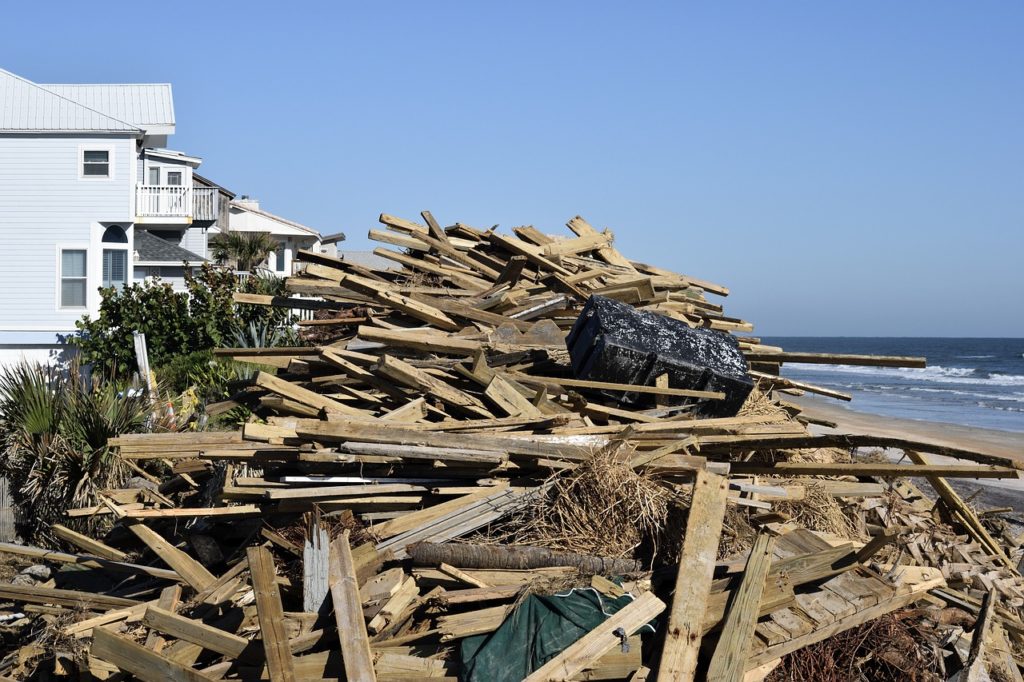 The severe earthquakes in Mexico and the hurricanes in the Caribbean have damaged infrastructure so severely that learning has become virtually impossible for thousands of students.

A lot of media attention has been focused on the tragedy at Enrique Rebsamen Elementary School, which collapsed in the September quake in Mexico, killing 21 students.

But students who survived the quake are suffering in other ways. More than 2,000 public schools were damaged in the quake, Secretary of Public Education Aurelio Nuño told CNN.

When Hurricane Maria swept across the island of Puerto Rico, students again took a huge hit. Hampered by blocked roads and power outages, Puerto Rican schoolchildren could be out of school for months, reports The Washington Post.

While some are flying to the United States to attend school, others are left with no resources for attending school.

One option to keep kids learning, if teachers can get access to Wifi, is Spanish Curriki, a Spanish-language version of the Curriki website.

Curriki is always working to expand its Spanish site, and there’s no better time than now. Teachers who want to help children in Puerto Rico and Mexico continue their education are encouraged to upload your Spanish-language curricula to make the site even more useful to every student.

Curriki is about ensuring that all children—no matter where they come from, where they live or what language they speak—receive a world-class education. We don’t think a natural disaster should stop anyone from learning. Please upload your curricula and spread the word about Spanish Curriki!