Spring is here and for many that means BASEBALL! So why not use one of America’s long-running favorite pastimes as a way to engage students in all subjects? Students may have spring fever, but baseball can be a fun way to keep students interested and in their seats! We’ve curated some of our best free teaching resources that will help you integrate the beloved sport. 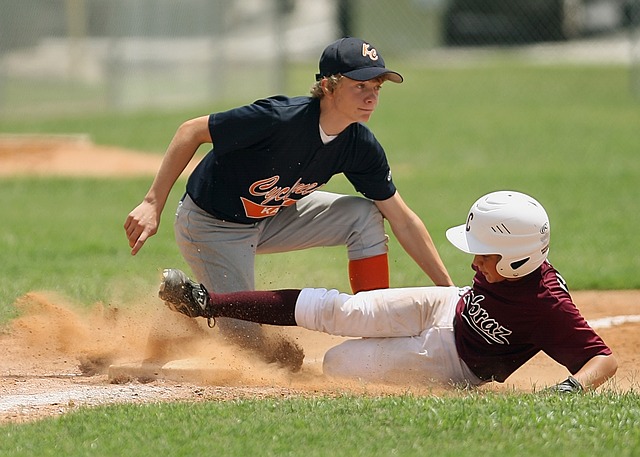 When you think of the educational concepts behind baseball, it is common to think of science. Trajectories of a hit, speed of a pitch, velocity of a flying ball…science abounds in every action of a baseball game. We have an entire collection of resources that tie baseball to physics including lesson plans, videos, and activities from the University of Illinois, the Exploratorium, and Western Reserve Public Media. Topics covered include Newton’s Laws, reaction time, pitching, energy transfer and more.

Gearing Up for the World Series

Is there anything bigger than the culminating event to baseball season? Edutopia has a collection of classroom activities based around the World Series.

The Kennedy Center has this free ArtsEdge resource that relates musical pitch with baseball. Students construct a mock baseball field and from there explore the sport of baseball through art, movement, and sound.

Barbed Wire Baseball is a book about Japanese-American Kenichi Zenimura who played baseball , founded the Fresno Athletic Club, won the Japanese American state championship three years in a row, and played in an exhibition game with Babe Ruth and Lou Gehrig. After Pearl Harbor, he was sent to a Japanese internment camp in Arizona. This resource includes K-8 social studies lesson plans. 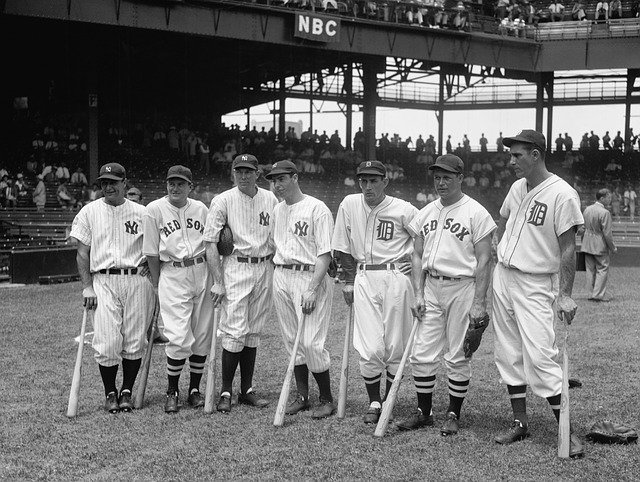 ReadWriteThink’s middle school lesson plan encourages students to look critically at trivia questions before writing their own. Students begin by listening to a read-aloud of Lou Gehrig: The Luckiest Man by David A. Adler and visiting websites containing baseball facts. Using the information they discover, students write questions to include in a Jeopardy game PowerPoint template.

After you do one of these amazing lessons, why don’t you take your class out for a quick game outside as a brain break! You can even create competition and challenge another class for a game! 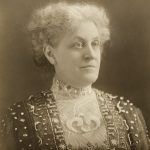 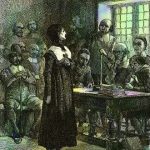 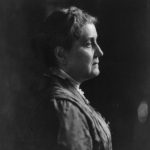 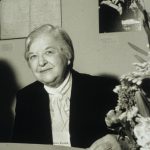 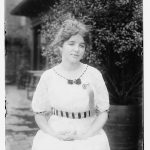 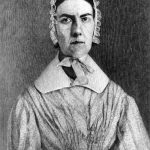